In 2020 we watched as a wave swept across the world in the most chilling way as every nation on earth was plagued by the Covid-19 crisis. Governments were left at their wit’s end, with virtually every aspect of existence affected. What many thought impossible, was unfolding right before our eyes. The fragility of many systems exposed affecting the most vulnerable population in the world - children.
It is with this in mind that we set out to engage a diverse group of creatives across all art genres to bring awareness to children in difficult situations across the world. This campaign was carefully curated to highlight the challenges of street children, indigent children, and at-risk children, to inspire community action towards solving these problems.
Art speaks all languages, It goes deep into the crevices of people's hearts and has the potential to create an indelible impact. The theme of the 2020 competition was "What about me?" a call to bring the plight of invisible children across the world to light.
We engaged creatives from around the world, participating in four main art categories namely; Literature, Visual arts, Performance arts, and Music for a chance to win $2000 in each category.
Everyone who participated in this competition was a co-creator in a vision of a world we all share by contributing directly to grassroots impact with an entry fee of $10. See Grassroots Impact page for more details
A very unique class of creatives responded to our call from 89 countries on 6 continents - an unprecedented global reach. We announced our winners on the 12th of September. 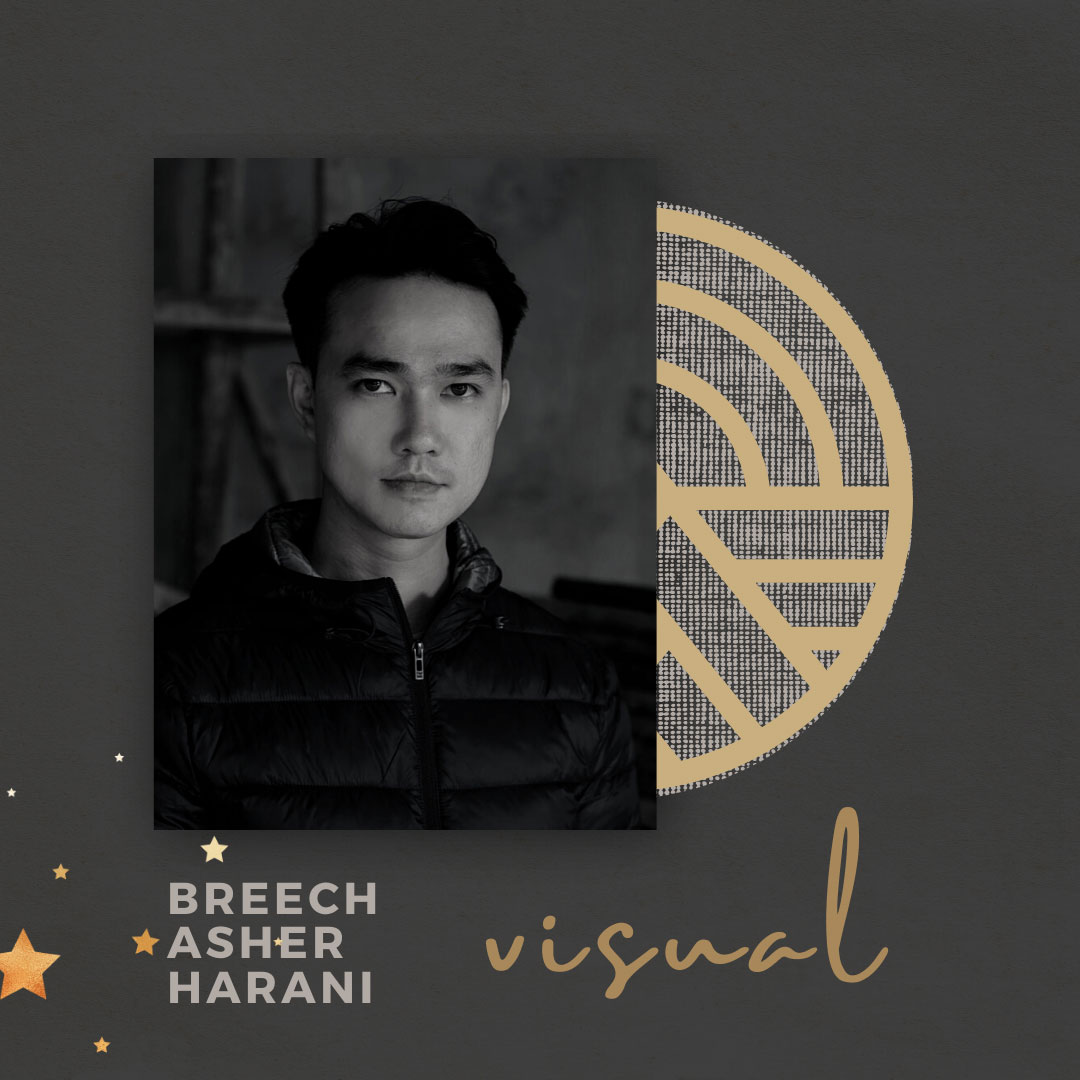 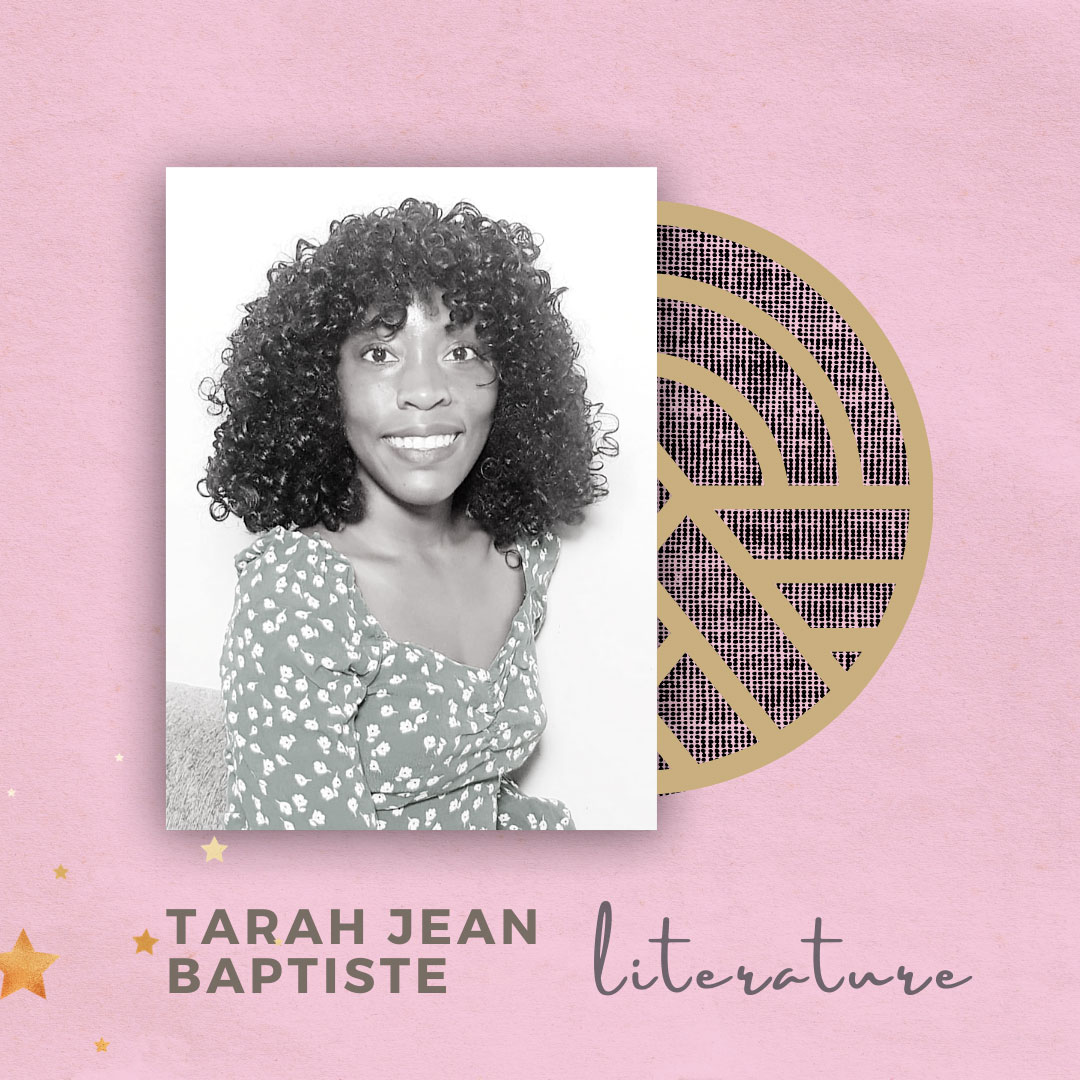 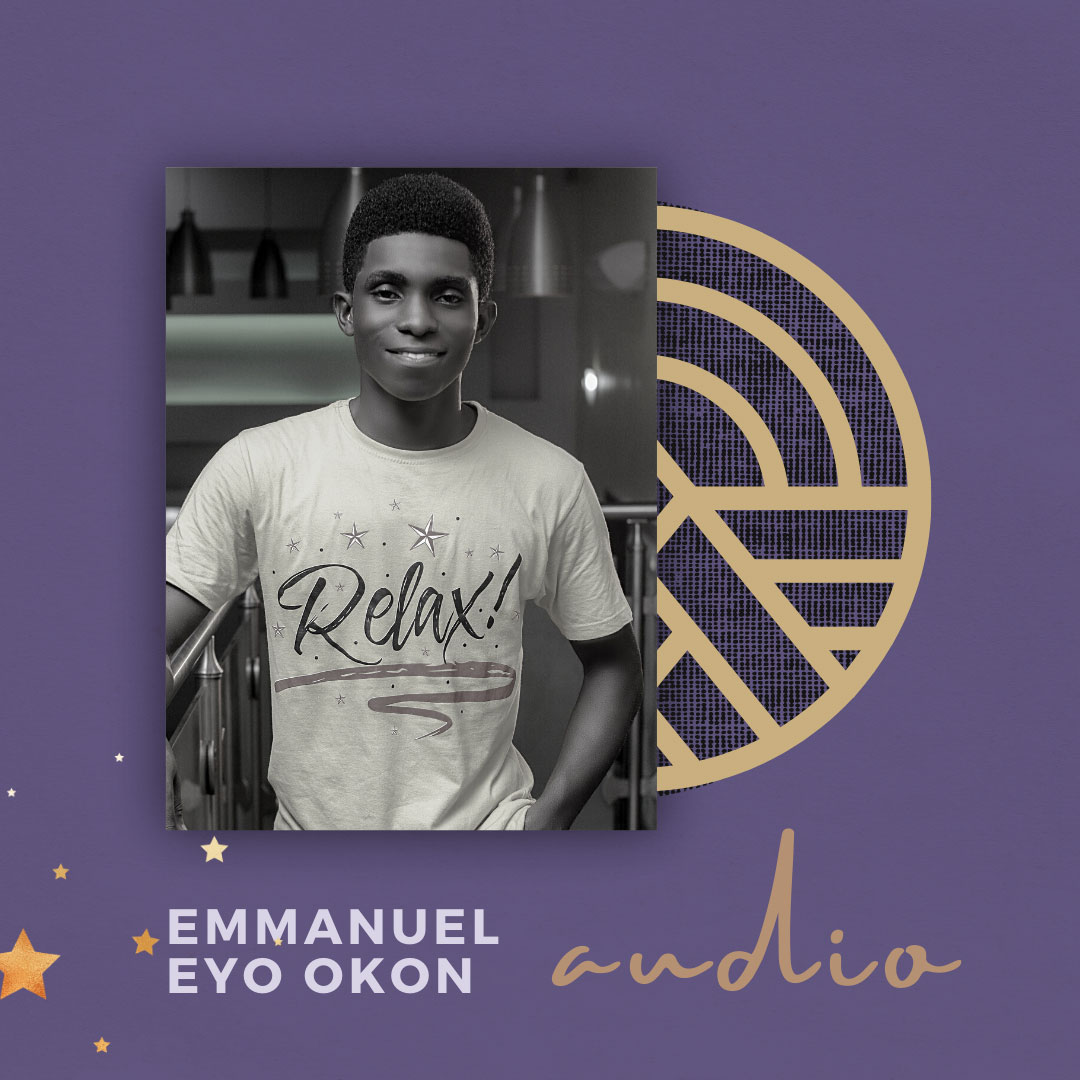 Adam Fristoe is an American actor, voice actor, dialect coach, writer, and theater artist, best known for his portrayal of Adrian Harris on MTV's Teen Wolf. Adam's other credits include Sweet Magnolias, The Walking Dead, NCIS: New Orleans, The Originals, Rectify and on stages across the US and Europe.

Wali Shah is a Canadian Poet, Musician & Public Speaker well on his way to becoming the voice of a generation. He’s delivered TED talks, created poetry for corporate events, narrated voice-overs for commercials, and spoken at hundreds of schools and colleges across North America.

Carissa Sharon Frimpong (née Oyakhilome), best known as CSO is a Nigerian-British multi-award-winning Singer & Songwriter who made her musical debut in 2013 with the single “I’m Excellent”. Since then, CSO has released several hits and has collaborated with several artists across the globe.

Jeremy Cohen who recently went viral for his “Quarantine Cutie” series that brought smiles and warmth to millions around the world is a New York-based published freelance photographer & cinematographer known for his eccentric portraits, emotive & improv storytelling style in bringing stories to life. 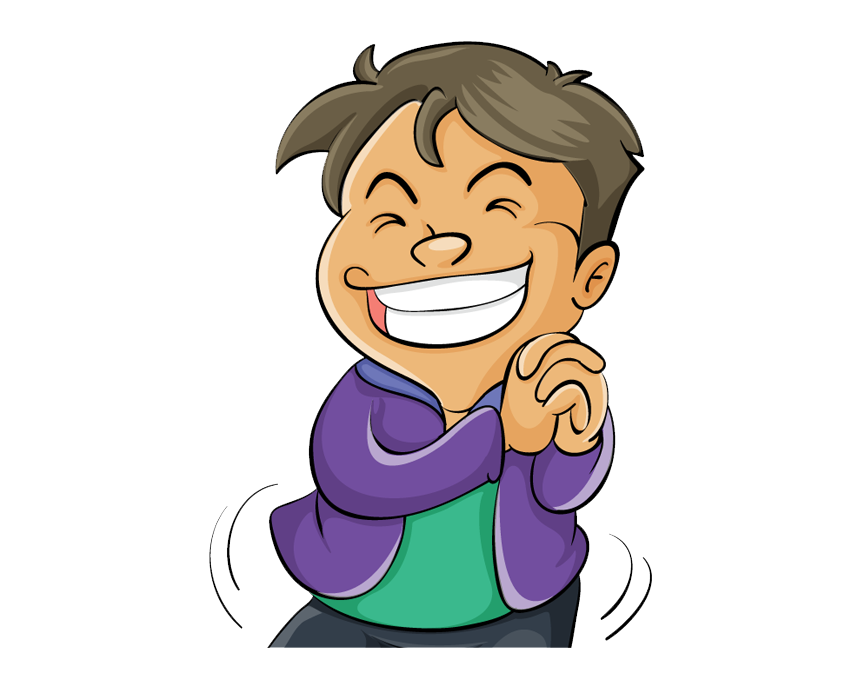